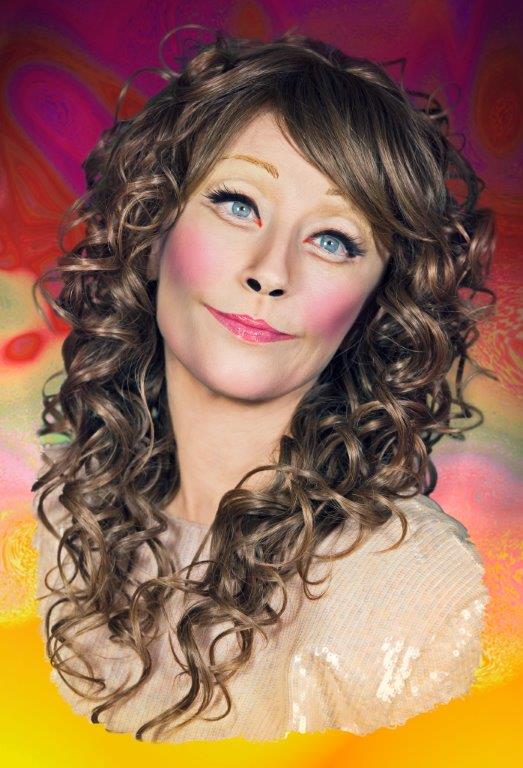 Born in 1954 in Glen Ridge, New Jersey, Cindy Sherman is counted among the most influential artists of the last half-century. Upon graduating from the State University of New York at Buffalo in 1976, Sherman relocated to New York City where she began making the seminal Untitled Film Stills. She has gone on to photograph and cast herself in various roles through her masterful use of costume, setting and pose. A retrospective of Sherman’s work opened in February of 2012 at the Museum of Modern Art, New York. Accompanied by a comprehensive catalogueue, the exhibition travelled to the San Francisco Museum of Modern Art, the Walker Art Center, Minneapolis and the Dallas Museum of Art. A selective exhibition organized by the Moderna Museet, Stockholm and the Astrup Fearnley Museum, Oslo is currently on view and will travel to other European venues. Also in February, Hatje Cantz, in cooperation with the Sammlung Verbund Vienna, will publish a catalogueue raisonné of formative early works produced by Sherman between 1975 and 1977.